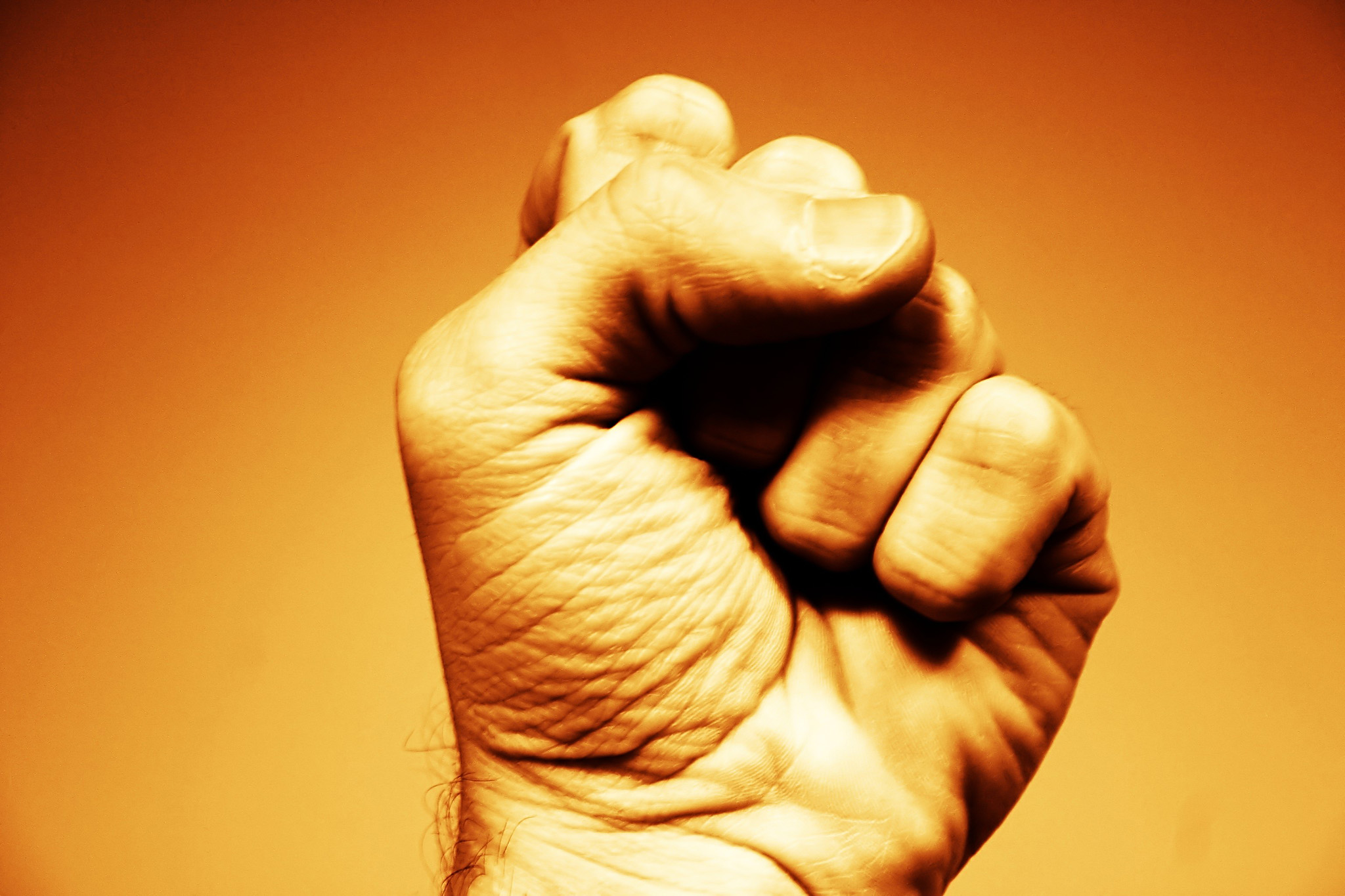 The president of the United States of America can not manage to renounce, with a shred of conviction, white supremacy

Is it shocking to read a sentence like that? Yes, it is. But it’s nonetheless true. The president’s response to the extreme-right and neo-nazi’s marches in Charlottesville, Virginia last weekend, went just as such. First he denounced what had happened in uproar over “multiple bad sides”. Then, he backtracked, renouncing more fully the neo-nazi groups presents in the acts and the violence that occurred. But it didn’t last more than a couple of days, since he then backtracked again in an incoherent and bizarre press conference, where he had some Freudian slips of support for the “alt-right”. In sum, the president can not cover up his sympathies for the movements most bound to the ideas of white supremacy. We already knew about this from his electoral campaign.

It’s unacceptable to have a president of a democratic country who supports these ideas, much less in such a flagrant manner.

So that it’s not ambiguous for anyone: the march that was held in Charlottesville was in protest of the removal of a Confederate monument. The Confederate States of America were a vain attempt to maintain the system of slavery, in full rebellion against the Union and growing public opinion of the time, by way of the succession of declared slave states in the American South. Nothing less. Accordingly, white supremacist groups (and yes, neo-nazis themselves) have adopted the symbols of the Confederacy.

These same groups threatened for weeks to invade the city of Charlottesville in response to the removal of the Confederate statue. Last weekend, they invaded it, marching with all sorts of chants against non-white minorities. It wasn’t, alas, a march of two side, nor however many others, against each other. It was the reunion of extremist groups, united for the preservation of the white race. They invaded a city that dared to go against their beliefs.

Without the coexistence of minorities with the majority,

there is no democracy

The inconvenient truth of having a president that demonstrates any kind of level of sympathy with these ideas is that racial questions will be, during his entire term, a central issue of public debate. That is, even white people accustomed to ignoring racial problems can no longer ignore them. Not taking a stand against racism—truly structural, even from within the annals of power—is choosing to be passively on the side of the oppressor. It is vital and a unique responsibility for white people to renounce white supremacy. Not doing anything in the face of growing clamor of white supremacist groups is being complicit with their desires: to maintain the power of being indifferent to the condition of other races in the country. Minorities don’t have that luxury. That’s exactly what the extremists were marching for.

It’s time to demand that all sympathizers of intolerance leave the government. If the president was already embroiled in governability problems, now it will be all the more so. Without the coexistence of minorities with the majority, there is no democracy. 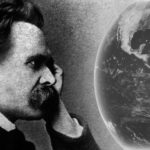 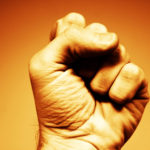 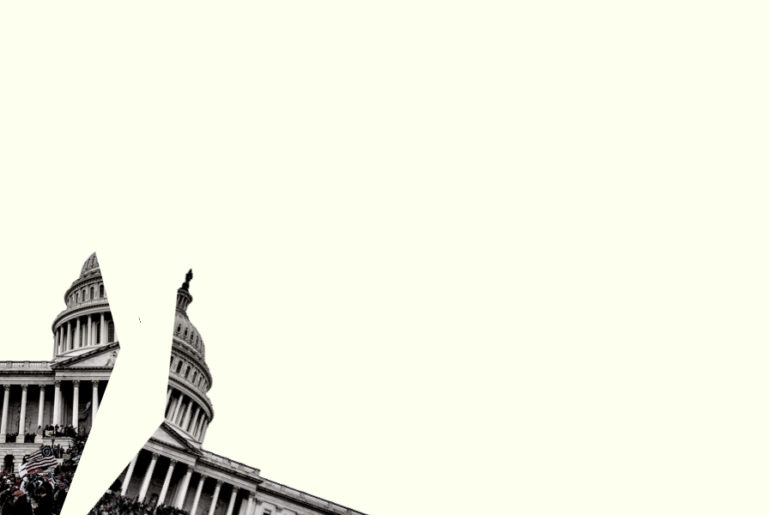 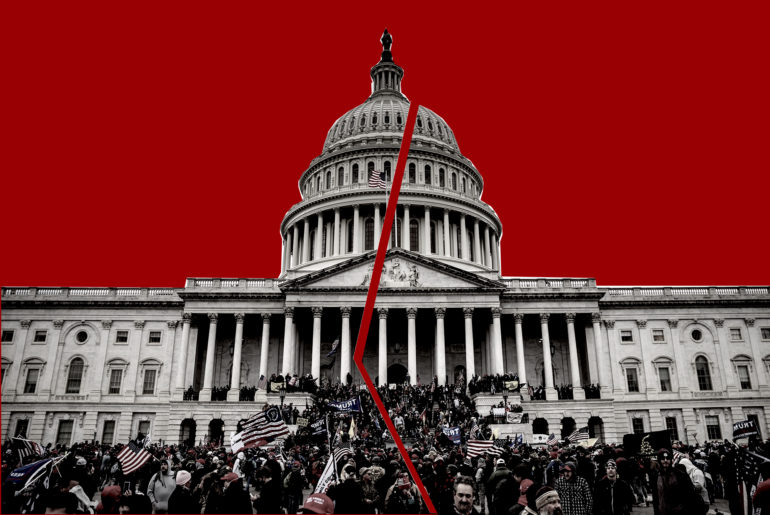 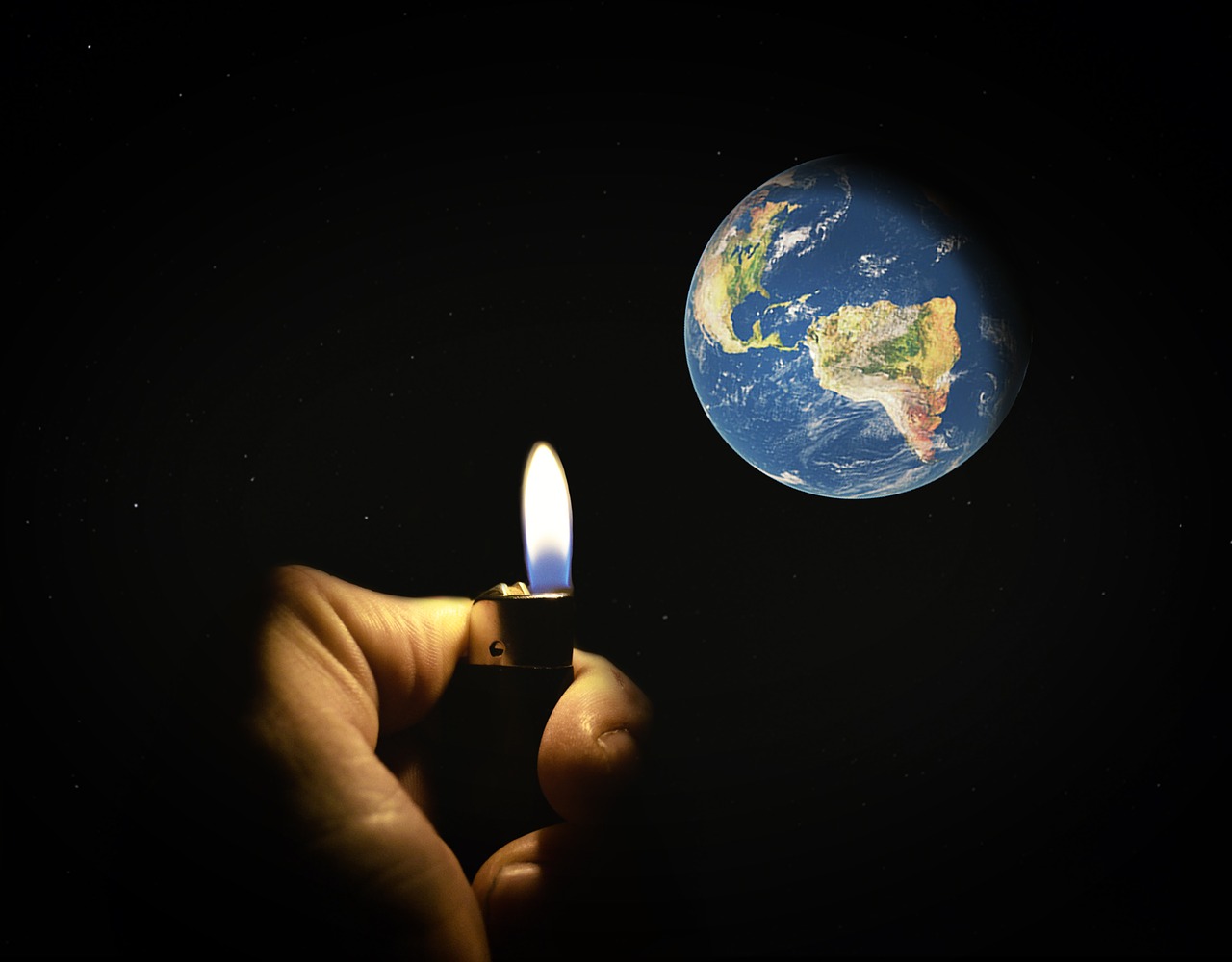