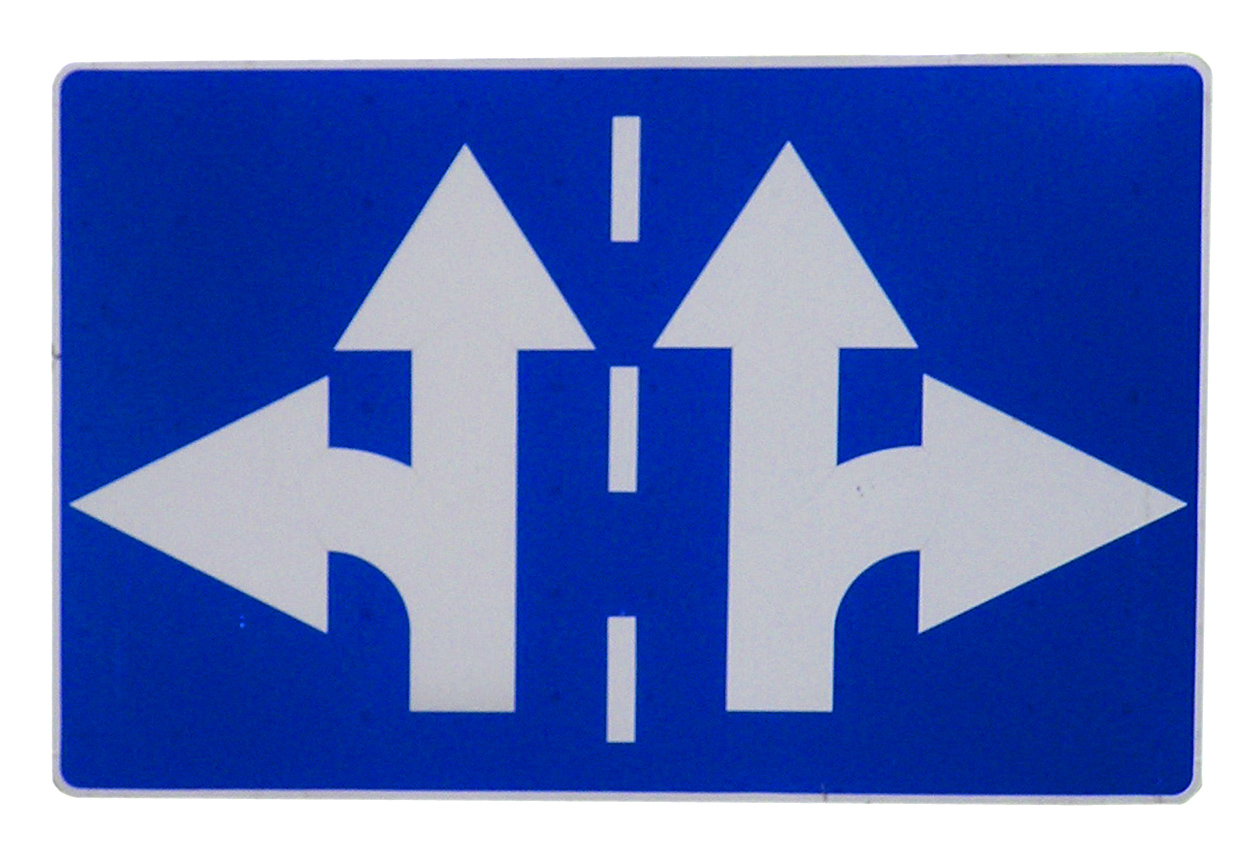 There is a whole sea of comparisons between Brexit and Trump. They’re considered sister phenomenons, a wave spreading throughout the West. Except, despite appearances, they’re not quite as similar as they seem.

It’s true that Western populism, in the current state of things, has taken on a conservative tendency. It’s also true that xenophobia is running high just as much in the United States as in Europe. It’s a fact that the demographics of Europe and the US are shifting toward ever less white, Christian pastures. It appears to be the case, for now, that the Conservative Party of the UK and the Republican Party of the US don’t have as well-defined of plans for what should come after their electoral victories as they made it seem. The media helped to construct and participate in a spectacle, abusing false premises and falsified facts to induce a more lucrative, dramatic result. Up to here, everything appears basically the same.

Where the paths split

The splitting point between Brexit and Trump resides, in part, in the fundamental difference in their respective political scenarios. The convocation of a referendum to determine the continuation within the European Union by a British government with a wide majority in Parliament does not, in fact, correspond with the regular occurrence of elections for the leader of another country. Cameron called the referendum looking for political consolidation at home and legitimation in Brussels, where he saw his bargaining position reduced because of strategic political errors in dealing with Europe.

Cameron’s big error was to underestimate the apathy and friction to the EU that older Englishmen have. These are the same people who tend to vote in greater numbers and who lived through the complete trajectory of the difficult fit of the UK in the EU. Compare that to the loss of nearly 3 million votes that Trump had against Hillary Clinton, which has left doubts about the legitimacy of his presidential mandate, if not about the electoral system that allowed for him to win despite that discrepancy. Clinton’s big error was underestimating the importance of the electoral map.

The friction between the UK and the EU has always been well known, and led the EU to concede many special statuses for the country with regard to its contribution to the EU budget, belonging to the single currency, and more. Trump represents the culmination of years of extreme rhetoric normalized by factions of the Republican Party and the conservative media in the US, especially in their game of obstinance against everything that had anything to do with president Obama.

The main motive for voting to leave the EU was a nostalgia for times of greater individual relevance on the global stage for the ex-Empire, settled by a wide margin. The main motive for voting for Trump was a belief in his aggrandized rhetoric of xenophobia, racism, misogyny, and nationalism as an easy solution to local problems that have little to do with it—an elixir that worked by the slightest of margins in just the right places.

The similarities between the two cases are many, but it’s best that we avoid treating them as if they were exactly the same phenomenon. 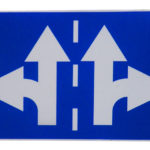 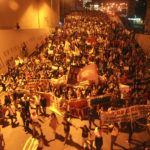