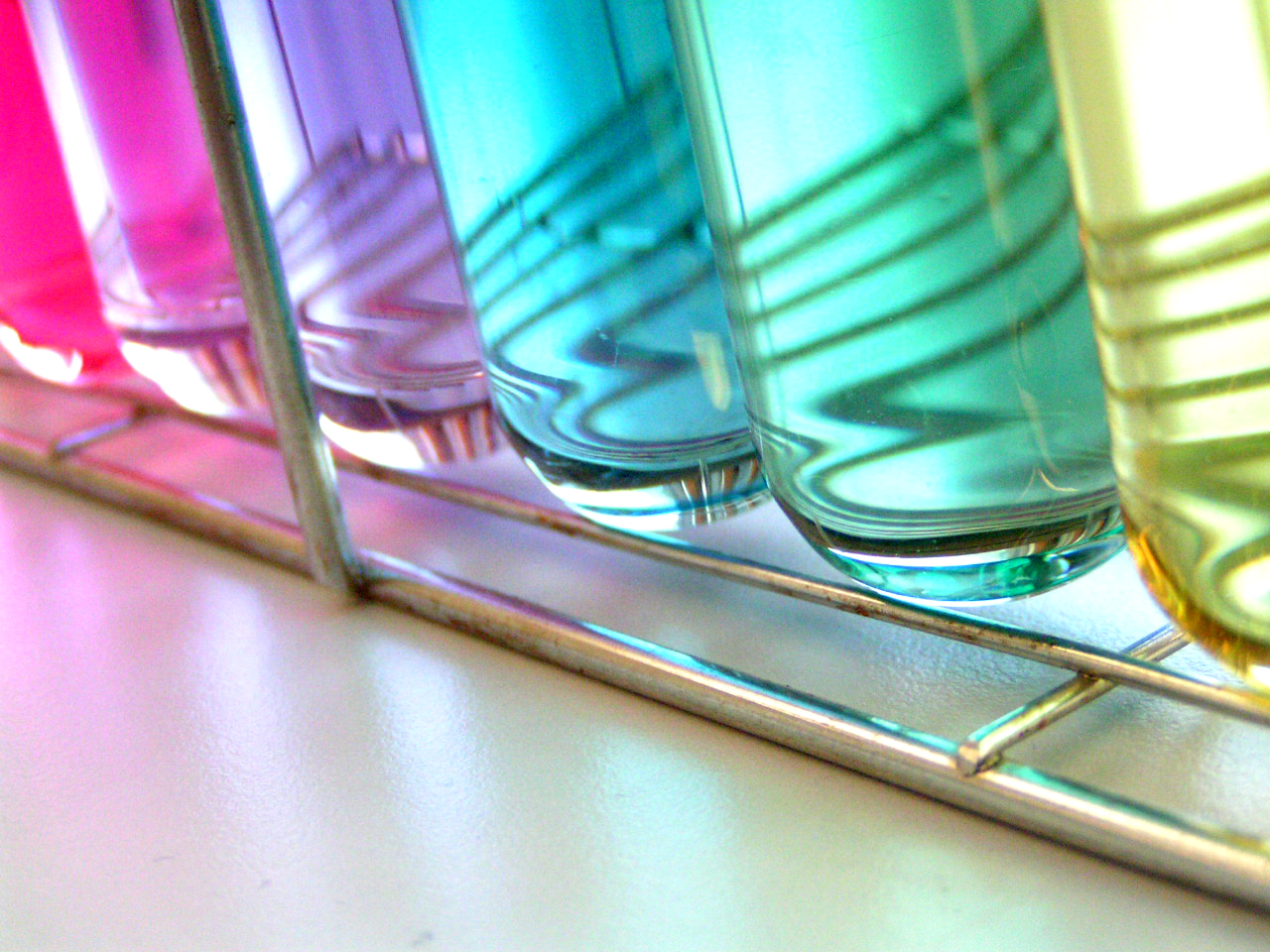 It isn’t normal that scientists and aficionados take to the streets in defense of their work. But here we are.

This past Saturday, millions of people took to the streets across the world in defense of science. That is, science in general. The practice of doing empirical research to come to conclusions based on duplicable results. The base of all of the knowledge in the modern world. There were so many people just in the United States that, once again, they exceeded the attendance of the presidential inauguration.

To understand all of this, it’s necessary to recognize the fundaments of the scientists’ appeal: science is under an existential attack to its resources and means with the arrival of a notoriously anti-intellectual executive. The political caste around the president also takes this position. Whether for corporate or religious interests, there is a notable current of anti-intellectualism in the US. The country factors among those which believe the least in evolution and climate change in the West, among other basic topics in science. Sectors of the country are so skeptical of science that they have developed movements against the very modern medicine that has given them the possibility of living longer, better quality lives. And so on.

The history of anti-intellectualism in the United States, however, is nothing new. It’s existed since the founding of the first colonies on North American soil, before there were even states, much less united ones. In the US, Great Britain did not succeed in exporting its class system, because the vast majority of those who settled the colonies came from the lowest rungs of Old World society. Ever since, education has suffered variously from perceptions of uselessness, elitism, unproductiveness, and much more. It is a constant for larger or smaller parts of society through even now.

So many people marched in the street because of this skepticism. Not because it exists, but because it just took control of the highest powers of the country. The tonic of belief in self-reliance and the idea that only ambiguous effort is necessary for success is no longer just the elixir of the Average Joe. Nowadays, one of the main parties has taken its own hearty dose. Scientists found themselves forced onto the streets to march for the common sense that understands the benefits of their work. It remains to be seen whether the result is duplicable. 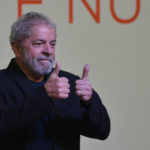 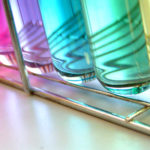