Brazil is fortunate in having abundant sources of renewable energy, making its grid one of the cleanest among large countries in the world. The United States is less fortunate in this regard. Coal served as the primary energy resource in power plants across the country until 2016, when it was overtaken by natural gas. The decline of coal is due, in sum, to market forces. The price of fossil fuels has dropped dramatically in recent years. Along with that, technological advances have contributed to an even greater drop in the price of renewables.

What the Trump administration intends to set in motion by reversing the Clean Power Plan is revitalize the coal industry, which has seen dramatic declines in production and revenue. This can be seen as an appeal to two of Trump’s most important tenets: loyalty and denial of climate change. First, because coal miners and industry bigwigs were among the first unwavering supporters of the Trump campaign. Second, simply because coal is highly polluting. It is the highest-emitting of all energy sources. The thought behind this is simple: remove the regulations on the industry to appease it and hit back against climate science and Obama’s policies simultaneously.

The problem here is that the coal industry’s deterioration is spurred by lowering demand as a result of cleaner, more efficient technologies becoming more readily available. Natural gas has developed in the wake of fluctuating oil prices to become a much more affordable and flexible option, with the benefit of polluting less than both coal and oil. Solar and wind energy have seen dramatic declines in their costs of production and operation. This is the fruit of technological advances, especially with silicone. Because of this, 2016 saw natural gas overtake coal as the main source of energy production in the United State for the first time ever.

Indeed, solar power alone employs over twice the amount of workers than the entire coal industry. It, along with other renewable energy sources, has the advantage of being able to employ workers anywhere in the country, instead of relying on region-specific extraction. As prices continue to drop, incentives to install more renewables will continue to rise, with or without subsidies. On the contrary, the coal industry will require subsidies in order to extend its practical lifespan somewhat longer as the industry implodes.

Coal is also being eliminated by an electric industry in ever-increasing diversification. Not relying on one source for the majority of production puts the market at lower risk for sudden price fluctuations. Sustainability, simply put, is more economically sound. Don’t expect it to come roaring back, however much Trump and his voters would like it to.

A notícia do outro lado do balcão 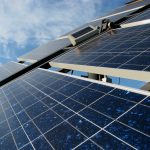 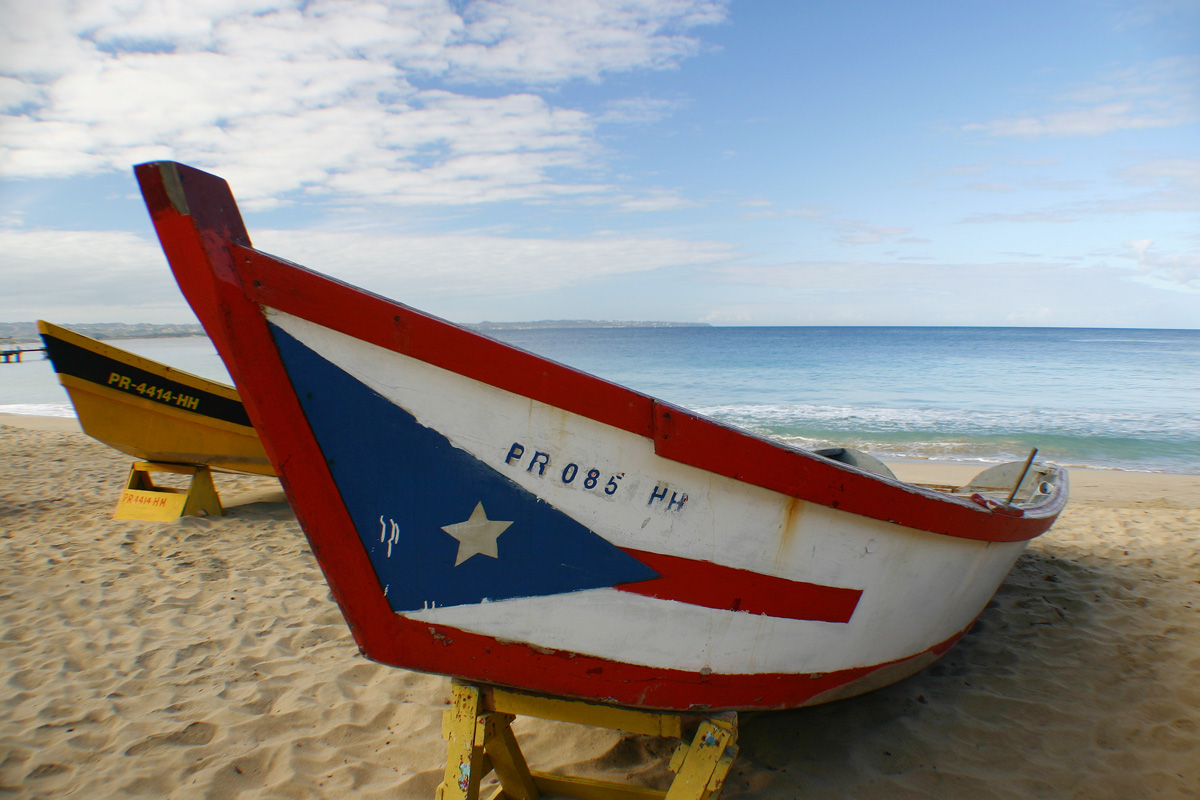